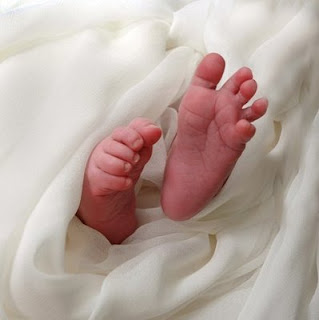 If you're against war, you must be more against war conducted against babies by their parents and doctors, since unborn babies are the ultimate defenseless pacifists, only wanting to go about their own business of growing and living.

If you're against poverty, you must be more against babies being deprived of their only property, their own lives and bodies.

If you're for social justice, you must be more in favor of justice for babies as an integral part of religion and society.

There is no social ill, no injustice, no horror that is not intensified when it involves the unborn, for they have the least power and the most need. If we don't protect our young, we don't protect anyone.

From Maureen at Aliens in this World, Cloche tip to Amy